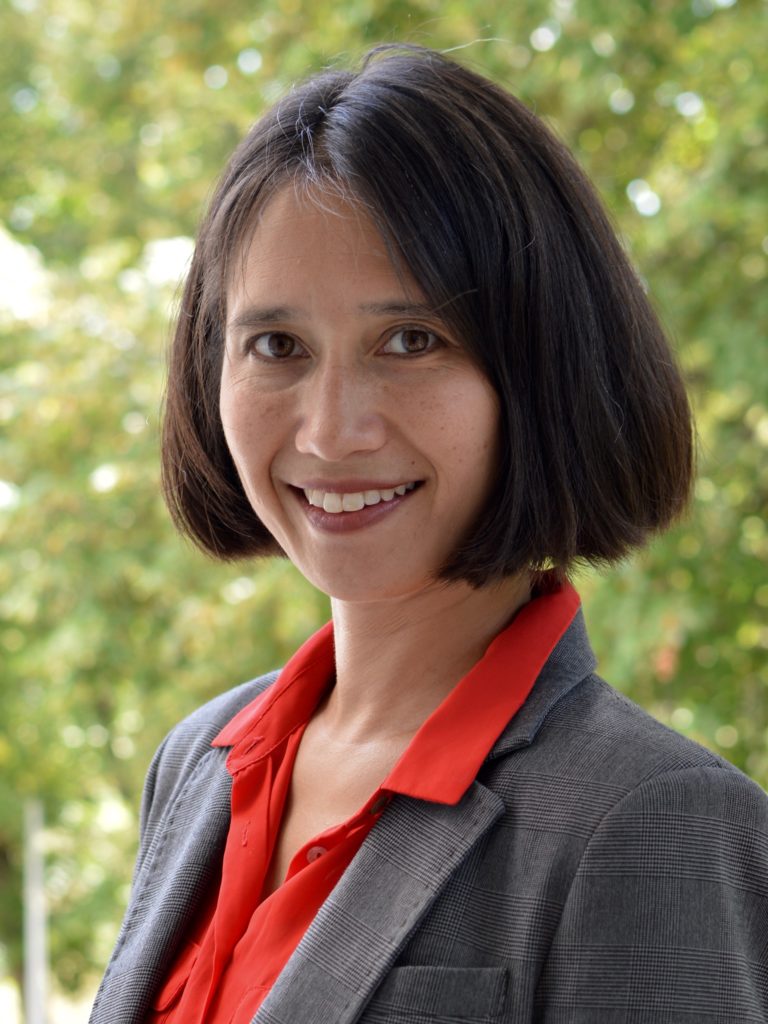 Akiko’s family is from Austria and Japan, and she grew up in various other countries around the world. She is an IB alumna who went on to achieve a BSc (Hons) in Computer Science at the University of Kent, and her PGCE at the Canterbury Christ Church University. Akiko’s interest in Computer Science stems from a combination of her passion for languages and fascination with Mathematics, which led her to specialise in programming languages during her degree and subsequent research. Akiko has been teaching Mathematics to students of all ages, from kindergarten to university, in Austria, England and now Prague, since the 1990s. Her favourite places are the library, the stage and the mountains.