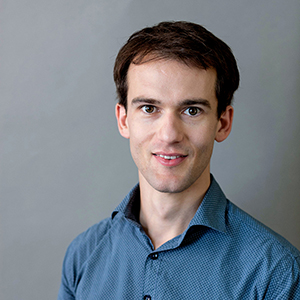 Originally from Northern Ireland, Glenn studied French and German at Queen’s University Belfast. This paved the way for European travel and so after completing his Bachelor’s degree he moved to Switzerland where he spent one year living in a small French speaking town and a second year living in Zurich working as an English language teacher at the Lycée Français de Zürich. This sparked his interest in teaching and led him to embark on the PGCE course at the University of Cambridge.

He began working at the English College in Prague in 2012 and simultaneously completed his Master of Education degree at Queens’ College Cambridge on the topic of ‘The Effect of Foreign Language Exchanges on Foreign Language Anxiety’. He is currently responsible for the annual French Exchange with the Lycée Notre Dame in Nantes, which is offered to students in Year 2 and 3. His hobbies and interests include French literature, cinema, theatre and hiking in the mountains. He also really enjoys working with our students on the Duke of Edinburgh’s International Award.