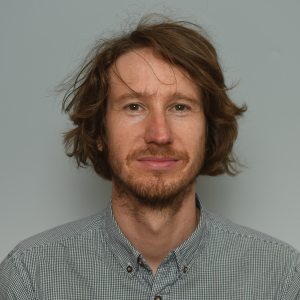 Josef Švéda graduated from Masaryk University in Brno in 2007. He studied Czech Language and Literature, General Linguistics and Aesthetics. He then studied for his PhD at Charles University in Prague. His dissertation was about the Czech Communist and post-Communist mythology. It was published as a book called The Mašín Myth. Ideologies in Czech Literature and Culture (Mašínovský mýtus. Ideologie v české literatuře a kultuře, 2012).

His last monograph deals with representations of America in 19th and 20th century Czech literature. It is called Promised Land (Země zlořečená, země zaslíbená. Obrazy Ameriky v české literatuře a kultuře, 2016). He started teaching at the English College in 2011, becoming Head of Czech in 2016. He is a keen cyclist and mountaineer.