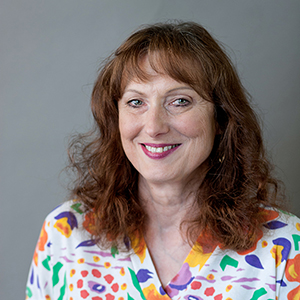 Milena graduated with a degree in Informatics and was awarded the academic title PhDr from the Faculty of Philosophy at Charles University in Prague. Her career started at the Water Research Institute and she continued her studies in Information Science at the University of Economics, then becoming Head of the Branch Information Centre of the Czech Water Management organisation. After marrying a teacher from the USA, she organised English courses and a language school for international companies.

Her return to her original profession began with the Institute of Computer Science of the Czech Academy of Sciences and then at the Czech National Library. She went on to work for the Centre of Information and Library Services at the University of Economics. Because she wanted her daughters to speak equally well in both their native languages, she gave them the opportunity to study at the English College in Prague and followed them there, working in the library for five years and since 2013, her work has concentrated on the preparation of all ECP’s examinations and school reports.